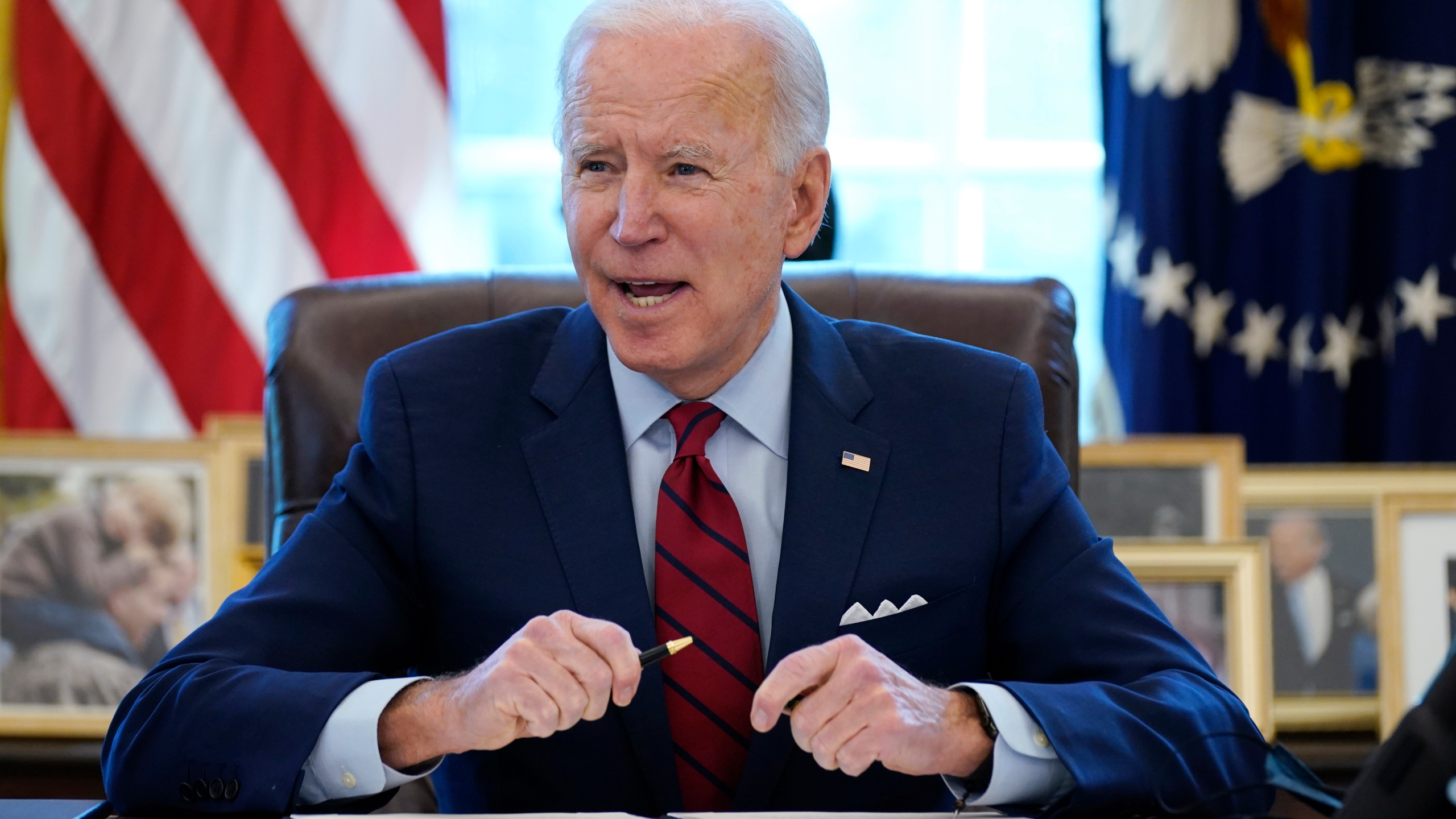 A US plan to change how global companies are taxed could have "very meaningful and significant effects" in Ireland, the country's finance minister has said.

That could undermine Ireland's 12.5% corporation tax rate as a way to attract investment.

Pascal Donohoe said he did not believe Ireland was being specifically targeted by the US.

Could Joe Biden's tax plan hit Ireland’s economy?
Why global tax talks are back on the agenda

In an interview with Irish broadcaster RTÉ, Mr Donohoe said: "I've been saying this moment has been coming for years, it's now happening, and it will have consequences.

"It could have a very meaningful effect, and significant effect, on how we conduct corporate tax policy in Ireland.

"It has the potential to have a very big impact on where tax is collected."

"We are working with G20 nations to agree to a global minimum corporate tax rate that can stop the race to the bottom," she said in a speech earlier this month.