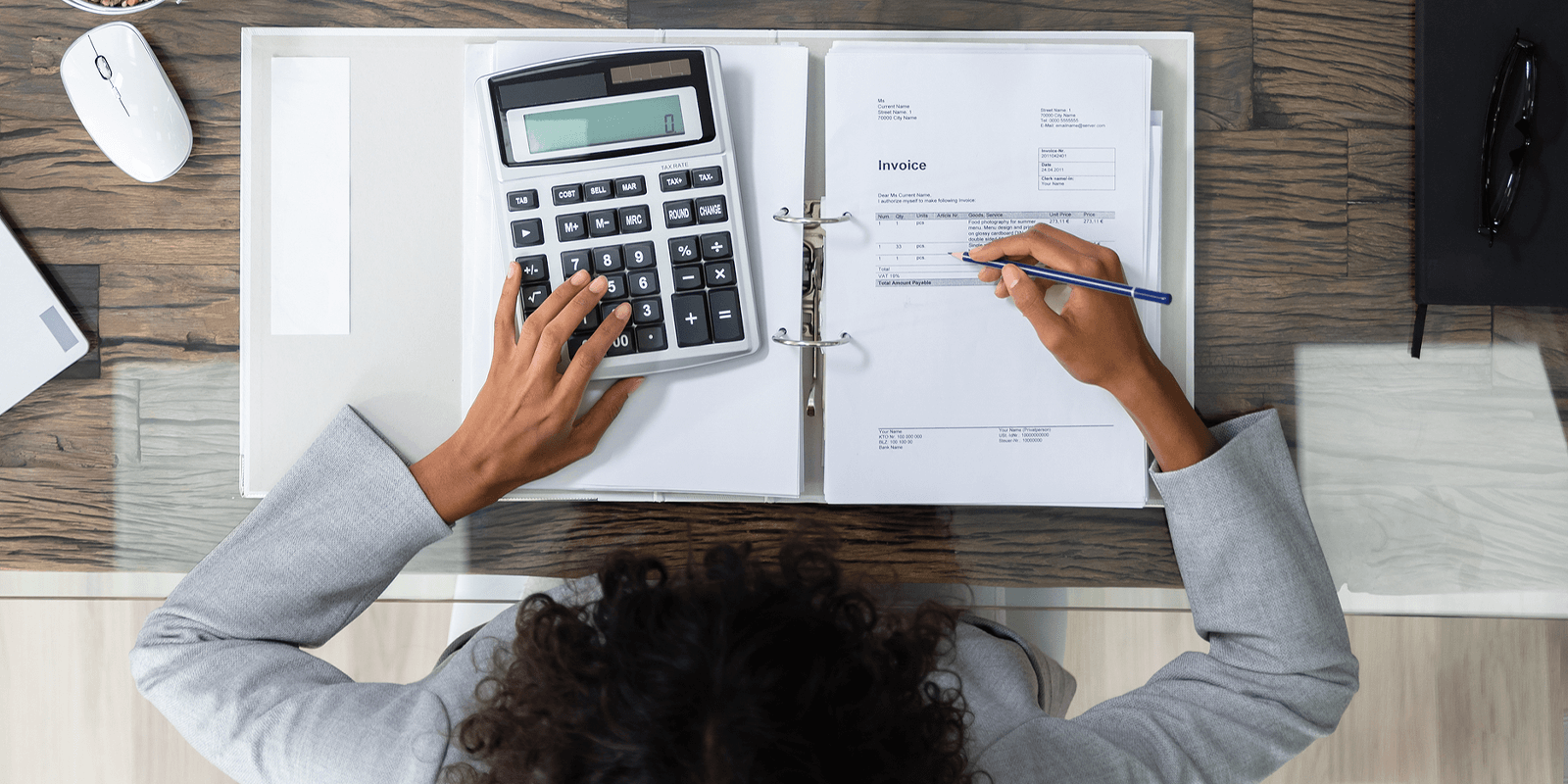 Insights into Corporate State Taxes for Business Owners - When you're running your own business, tax obligations are often on your mind. If you are not yet a business owner, but are considering starting your own company, taxes should be a factor you evaluate. Whether you take care of your own tax matters or have a tax professional handle them, you and your business are the ones on the hook. While federal obligations may seem daunting enough, don't forget about your state tax obligations. Many requirements are imposed at a state level, and complying with them is crucial.

Just like people, corporations have to pay taxes. For any incorporated business, the IRS sets rules for deductible expenses, exempt income and tax credits, and levies a progressive tax rate that varies depending on the corporation's net taxable income. The structure of a business makes a large difference in how that business is taxed. In addition to Federal Corporate Taxes, in the United States, each state has its own tax rates and rules.

Insights into Corporate State Taxes for Business Owners - Though often thought of as a major tax type, corporate income taxes account for an average of just 3.38 percent of state tax collections and 2.24 percent of state general revenue.

Conversely, North Carolina’s flat rate of 2.5 percent is the lowest in the country, followed by rates in North Dakota (4.31 percent) and Colorado (4.63 percent). Four other states impose rates at or below 5 percent: Arizona (4.9 percent), Utah (4.95 percent), and Kentucky, Mississippi, and South Carolina (5 percent).

Nevada, Ohio, Texas, and Washington forgo corporate income taxes but instead impose gross receipts taxes on businesses, generally thought to be more economically harmful due to tax pyramiding and non-transparency.

Thirty-four states and the District of Columbia have single-rate corporate tax systems. The greater propensity toward single-rate systems for corporate tax than individual income tax (11 states) is likely because there is no meaningful “ability to pay” concept in corporate taxation. A single-rate system minimizes the incentive for firms to engage in economically wasteful tax planning to mitigate the damage of higher marginal tax rates that some states levy as taxable income rises.

Several states implemented corporate income tax rate changes over the past year, among other revisions and reforms. Notable changes for 2020 include:

• Florida’s corporate income tax rates were set to revert to the 2018 rate of 5.5 percent, but legislation was enacted to extend the 2019 rate of 4.458 percent to 2020 and 2021.
• As part of a 2018 tax cut package following federal reform, Georgia lowered its top corporate income tax rate from 6 percent to 5.75 percent and doubled the standard deduction. A further reduction to 5.5 percent is scheduled for 2020, pending legislative approval.
• Indiana’s rate decreased to 5.5 percent on July 1, 2019, and a further reduction to 5.25 percent is scheduled to kick in July 1, 2020.
• Mississippi continued phasing out its 3 percent corporate income tax bracket by exempting the first $3,000 of income this year. The 4 and 5 percent brackets remain in place.
• Missouri lowered its corporate income tax rate from 6.25 to 4 percent, paying down this reduction by no longer giving companies the option of choosing the apportionment formula most favorable to them.
• New Jersey’s temporary surcharge decreased from 2.5 to 1.5 percent, bringing the state’s top rate to 10.5 percent instead of 11.5 percent.

Each state has different taxes imposed on businesses and different ways of calculating the tax due. Common state-level taxes include:

Franchise tax. This is a tax imposed on corporations, limited liability companies (LLCs) and other business types formed by a state-filing for the mere privilege of being incorporated in that state. (Franchise taxes also apply to companies that are registered to transact business, also called foreign qualified, in other states.)

Use tax. While sales tax applies to retail sales that happen within that state, the use tax applies to storage or other use of tangible personal property or taxable services in a state.

*Disclaimer*: Yondaa, Inc. is neither a law firm nor an accounting firm and, even in cases where the author is an attorney, or a tax professional, nothing in this article constitutes legal or tax advice. This article provides general commentary on, and analysis of, the subject addressed. We strongly advise that you consult an attorney or tax professional to receive legal or tax guidance tailored to your specific circumstances. Any action taken or not taken based on this article is at your own risk. If an article cites or provides a link to third-party sources or websites, Yondaa, Inc. is not responsible for and makes no representations regarding such source’s content or accuracy. Opinions expressed in this article do not necessarily reflect those of Yondaa, Inc.