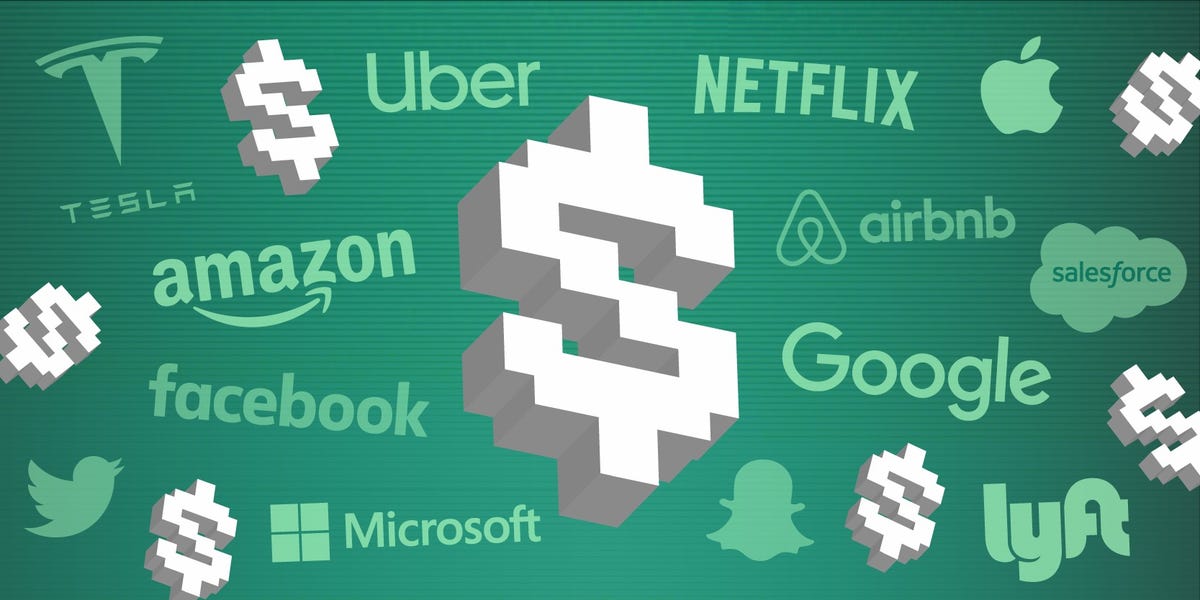 A ground-breaking tax deal for the digital age

Nations agree to 15% minimum corporate tax rate - Most of the world's nations have signed up to a historic deal to ensure big companies pay a fairer share of tax. Some 136 countries agreed to enforce a corporate tax rate of at least 15%, as well a fairer system of taxing profits where they are earned.

It follows concern that multinational companies are re-routing their profits through low tax jurisdictions. Countries including Ireland had opposed the deal but have now agreed to the policy.

UK Chancellor Rishi Sunak said the deal would "upgrade the global tax system for the modern age". "We now have a clear path to a fairer tax system, where large global players pay their fair share wherever they do business," he said.

Led by The Organization for Economic Cooperation and Development

The Organization for Economic Cooperation and Development (OECD), an intergovernmental organization, has led talks on a minimum rate for a decade.

It said the deal could bring in an extra $150bn (£108bn) of tax a year, bolstering economies as they recover from Covid.

The floor under corporate tax will come in from 2023. Countries will also have more scope to tax multinational companies operating within their borders, even if they don't have a physical presence there.

The move - which is expected to hit digital giants like Amazon and Facebook - will affect firms with global sales above 20 billion euros (£17bn) and profit margins above 10%.

A quarter of any profits they make above the 10% threshold will be reallocated to the countries where they were earned and taxed there.

"[This] is a far-reaching agreement which ensures our international tax system is fit for purpose in a digitalized and globalized world economy," said OECD Secretary-General Mathias Cormann.

"We must now work swiftly and diligently to ensure the effective implementation of this major reform."

Which types of companies does this impact?

The new 15% minimum rate will apply to businesses with revenues of at least $867 million (€750 million), which includes multibillion-dollar behemoths such as Amazon, Apple and Facebook. Beyond that, the OECD plan also stipulates that multinational enterprises will have to “pay a fair share” of taxes wherever they do business regardless of whether or not they have a physical presence there.

For small businesses this does not yet apply and small businesses including those owned by non-resident business owners, will continue to be taxed on local rates or via tax reciprocation agreements on where services are performed or goods sold.